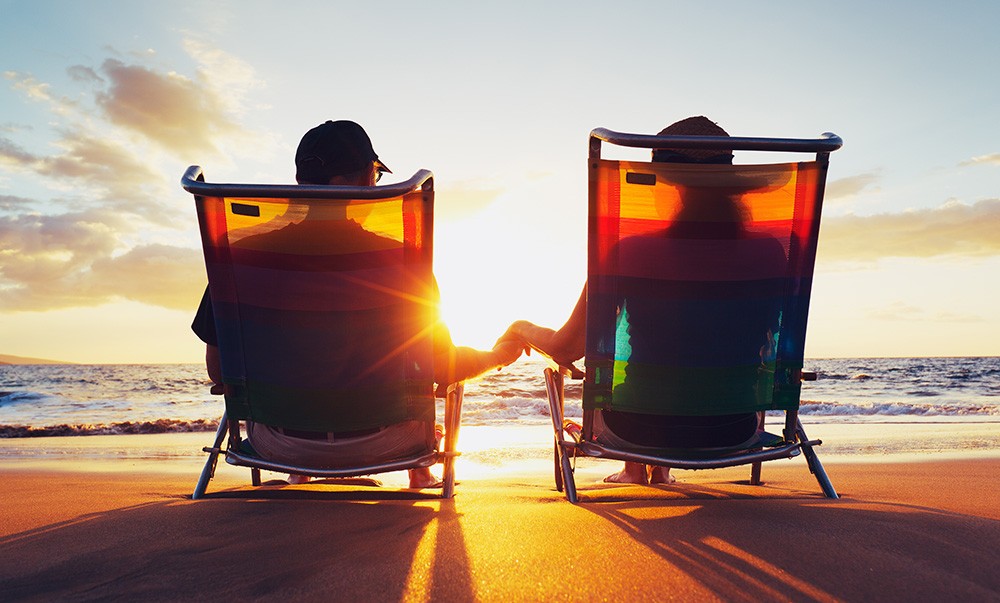 Snowbird season is right around the corner and for site owners at Naples Motorcoach Resort & Boat Club that means saying goodbye to the cold and snow and hello to picture perfect Florida living.

As these fortunate individuals can attest, ownership isn’t just about carving out one’s own piece of paradise in the form of a customizable site, it’s also the ability to immerse oneself in everything the resort and surrounding area have to offer.

Rated the happiest and healthiest city in America by the Today show, Naples is a great escape from the daily grind as one embraces its natural beauty via fishing excursions, trips to the beach, hiking and biking outings, and so much more. Just as compelling is the vibrancy of the city itself including unsurpassed shopping and dining, stunning architecture, and non-stop cultural and entertainment offerings.

In fact, in addition to the countless year-round activities offered at Naples Motorcoach Resort & Boat Club and throughout Naples, winter brings several special events worth marking one’s calendar for.

For the past 31 years, for example, the Collier County Parks & Recreation Department has sponsored Snowfest. Taking place on Saturday, December 3 at the Golden Gate Community Center, Snowfest allows over 15,000 attendees to experience and play in real snow in Florida’s 80+ degree temperatures.

On December 6, Naples hosts its annual Christmas Parade from 6 to 8pm. Floats will line up on Broad Street then turn right onto 3rd Street South, right on 5th Avenue, and end on 8th Street South.

Earlier in the month, Fifth Avenue South hosts the 42nd Annual Christmas Walk & Tree Lighting Ceremony. Held from 5 to 8:30pm on December 1, the ceremony will feature local choral groups, dance troupes, school and church choirs as well as decorated storefronts and an appearance by Santa and Ms. Claus!

Welcoming in the New Year is the 21st Annual Naples New Year’s Art Fair from January 7-8. During the art fair, attendees can mingle with about 250 professional artists from around the country in categories ranging from original oils and acrylics on canvas to watercolors, 2D and 3D mixed media, limited edition prints, photography, digital art, sculpture, wood carvings, ceramics, hand-crafted jewelry, leather works and more.

Later in the month, one of the top 10 arts and entertainment events for wealthy Americans, the Naples Winter Wine Fest, brings many of the world’s finest vintners and chefs together with wine collectors and philanthropists for a three-day gala January 27-29.

Born and raised in Indianapolis, Dana and Sheila Voelkel have known each other since elementary…

A Pursuit of Paradise & Arrival to Naples Motorcoach Resort